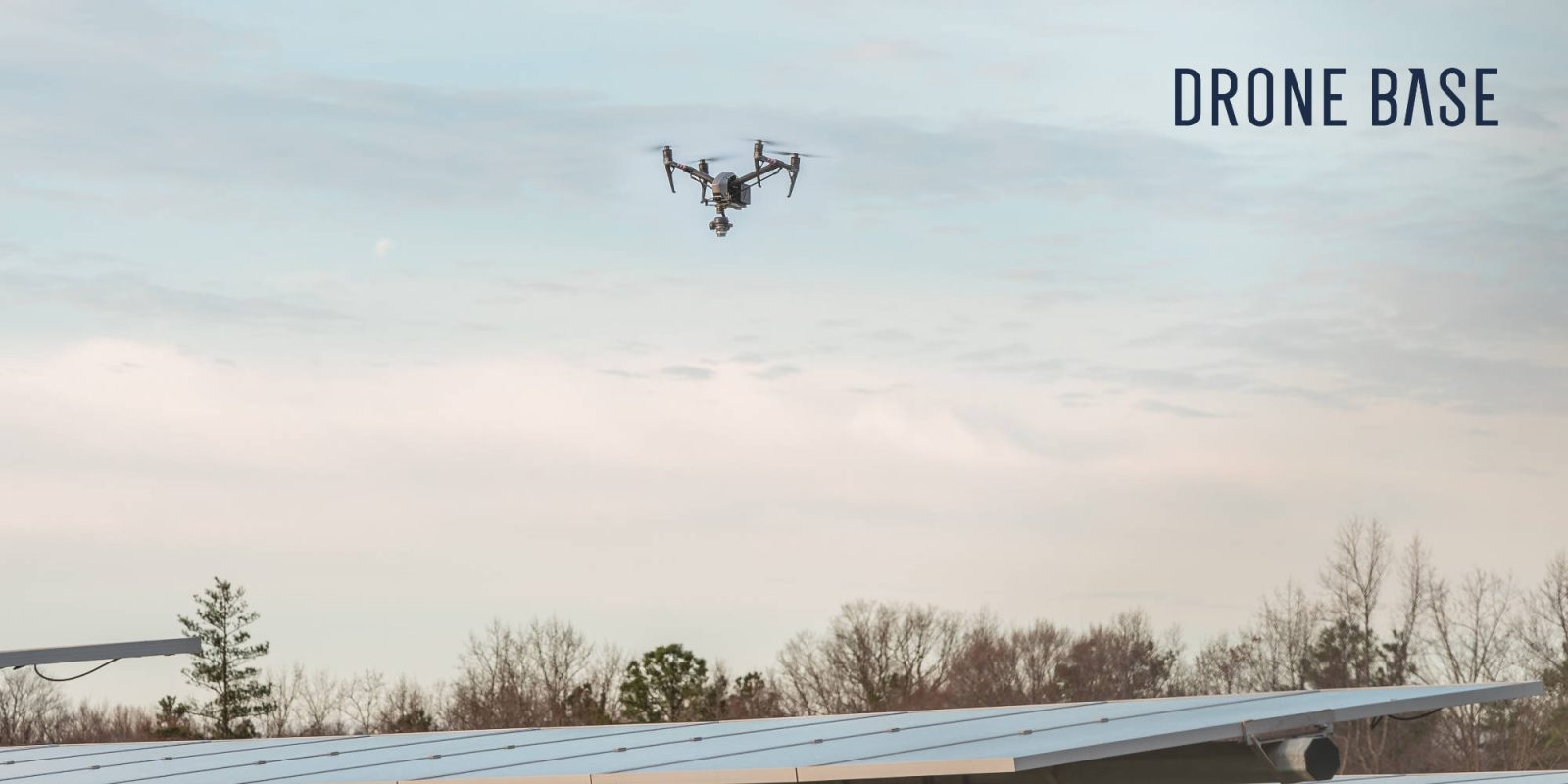 DroneBase has announced it has raised $7.5 million in Series C funding and will be expanding its drone services into Europe with DroneBase Europe located in Germany. The move will see its services in the renewable energy market coming to Europe in the form of its new platform, DroneBase Insights for Wind and Solar.

END_OF_DOCUMENT_TOKEN_TO_BE_REPLACED

COVID-19 could be a boon for the drone industry 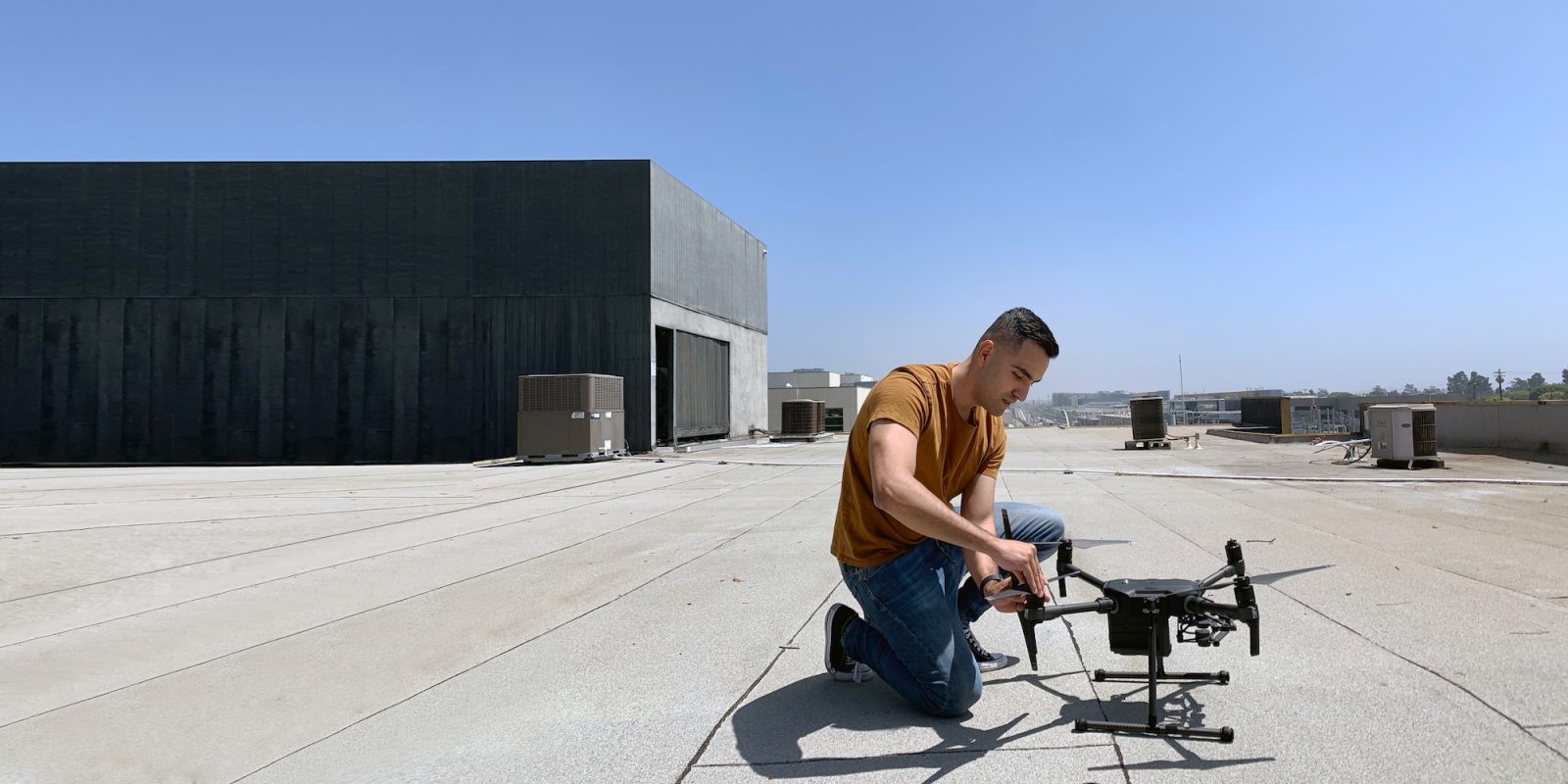 Economies around the world are imploding due to the shut-down of businesses in the COVID-19 era. But even in downtimes, there are winners—companies that provide the right products or services for the needs at hand. In the era of social distancing, drones are emerging as a no-contact solution for many jobs. END_OF_DOCUMENT_TOKEN_TO_BE_REPLACED

Co-founder and former chief technology officer of DroneBase, Eli Tamanaha, is joining PrecisionHawk as Vice President of Strategic Initiatives reporting directly to CEO Michael Chasen. An interesting move for sure and one that the company says “underscores PrecisionHawk’s position as the vanguard of aerial intelligence that drives operational insights and as a drone industry pioneer.”

END_OF_DOCUMENT_TOKEN_TO_BE_REPLACED 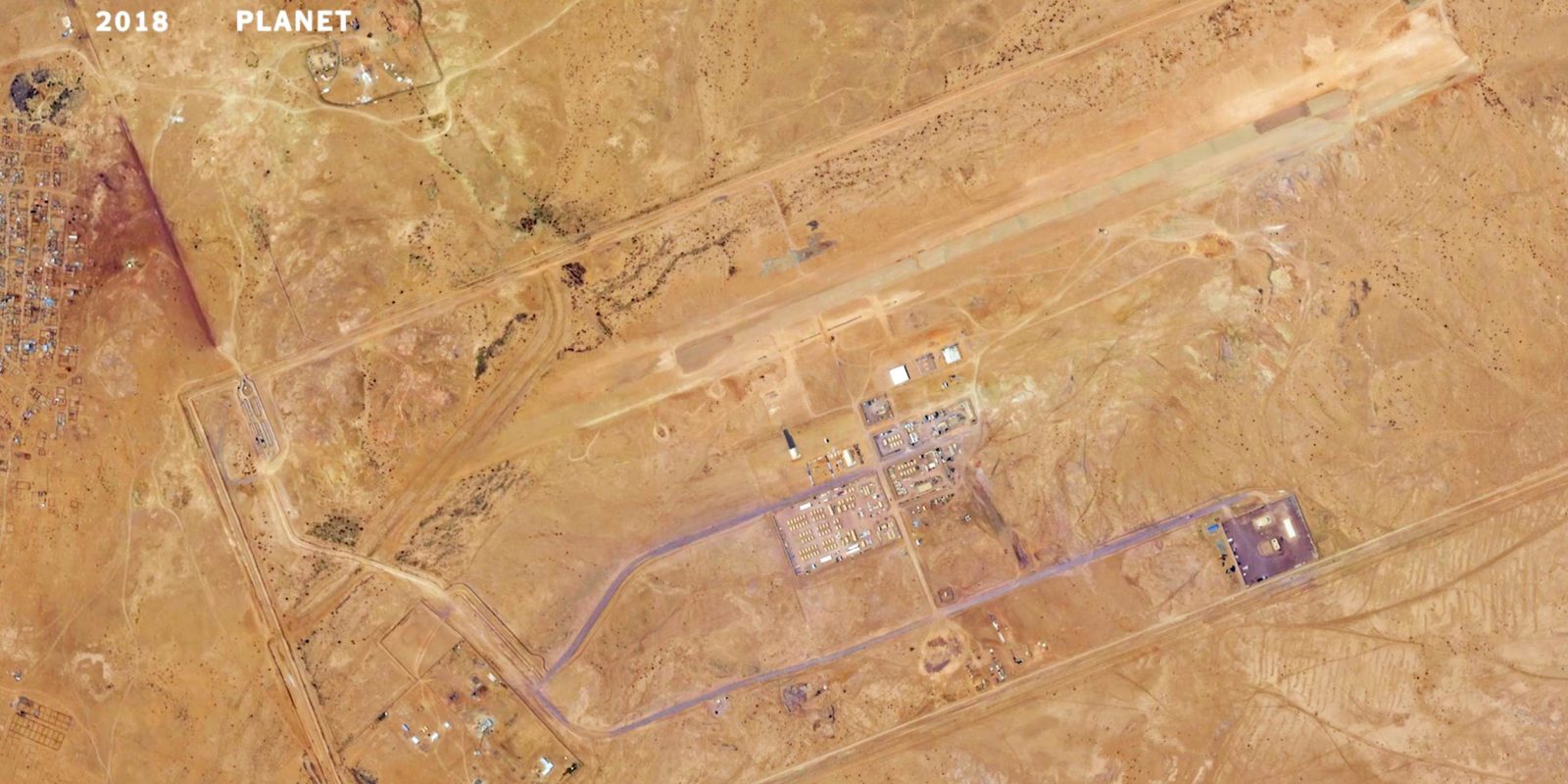